Before he died, my father told me that he thought I should keep writing. “Don’t stop,” he said. “You have so much to give to the world. Keep it up.”

I thought it odd that he told me all this, as if it was his way of somehow saying good-bye. He is saying good-bye, I thought with a plunging heart. I hung up and burst into tears.

It was the last conversation I had with him.

His death hit me hard, naturally, but I managed to power through the first few months, mainly because I had a small child who wouldn’t have understood the concept of death or loss, and who merely wanted to play with his stuffed animals, make “cookies” out of old buttons and a handful of pizza dough, and happily socialize with all of the friends and relatives who drifted in and out during that time. 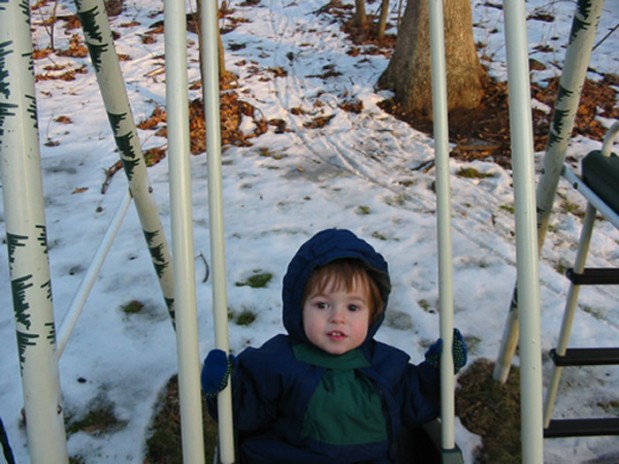 But the words tumbled out, arising after a long, horrendous bout of writer’s block (about which I am wont to mention; I will only say that it was a supremely hellish time, all around). The words came, and I breathed an “ahhhhhh!” as if I had been in a stuffy, stinky room for ages, and had suddenly opened the door to a clean, dazzlingly clear sky.

This book. This book. It poured out. It split open and was torrential, I couldn’t keep my fingers from moving, my mind whizzed like snappy clockwork. I wrote at social events. I wrote while driving. I wrote at the dinner table. I wrote at night, begging for release from the insomnia. And I couldn’t always get it physically down on paper. The sheer frustration from this was driving me to want to kick walls. I think I may actually have kicked one or two. And perhaps even a car door. (Or, at least a tire. Is that so wrong)? 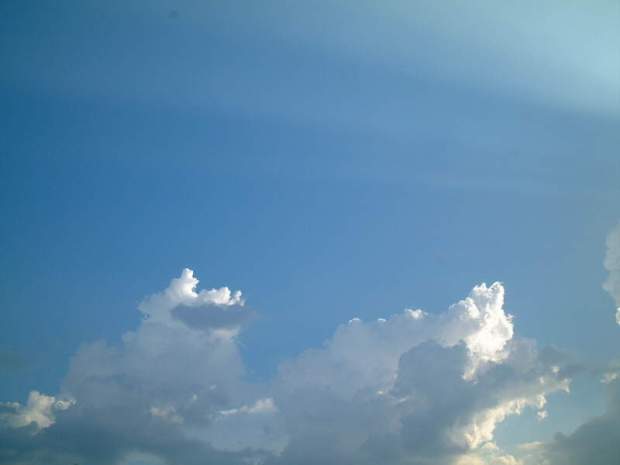 But, for all of this, I was happy, so dad-blamed ecstatic. For here was the moment, when I became free of whatever was binding me before. Free of The Block. Start the celebration. Insert party here.

The startling thing to contemplate is that it started with my father’s death. He, in his ultimate yielding to fate, life, nature, whatever name you’d like to give it, had left me a superlative gift of self-discovery and renewal. In the very suffering I felt from his falling away from all of us, I found a voice.

And it is in this voice that I began to create a story. Not a contemporary, adult story, full of nuance, sophistication, and cynical-yet-kicky phrases — but in a story for kids. A fairy tale, no less. Which I might not have summoned up, had it not been for the fact that I am, or was, a daughter of a brilliant man.

And also, I might mention, I am a mother.

My children provide a certain sense of renewal for me, as I am sure many children to for their mothers. Sometimes I feel as if every day is Christmas.

I have the sensation of being able to click on and off a button that imparts the vision of a child’s mind on life and the world, presented to this older person’s eye. That street corner over there is just a street corner, and then — oh, my, there it is — not just a street corner, but an interesting, alive place, full of wonder and depth, a suitable backdrop for a musical, or a place of magic and potential for all things glorious and shiny. The way a child sees things — or at least how I saw everything when I was a child. 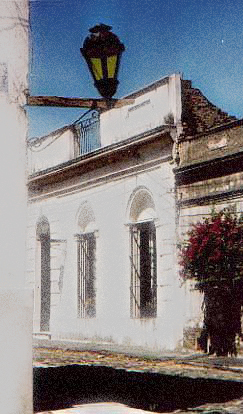 I must admit, this way of seeing the world can sometimes be altogether disconcerting for a cranky adult, but it makes me so happy when I can get into their world. So I suppose it really shouldn’t be any big surprise that the first book I attempt is one for kids. These little ones have amplified me to a point where I am getting inside their heads, imagining, pretending with them, and this book is a physical testament to the natural progression of my life as it is.

I am assured by this renewal that all things are growing how they need to grow, now. I am slowly, slowly heading in a direction where I am comfortable. One knows that a thing in one’s life is good and real, when the boundaries and restrictions seem to fall away, and a flowing sort of path presents itself.

How superb is it, when a battle full of spurts and stops suddenly concedes and lets in something that, at times, feels like it’s not even being created by me, but by another thing, an entity outside of myself?

That entity outside myself might be starting from me, or might be starting from somewhere else, but it’s stretching way up to the sky somewhere. It’s my dad. It’s my children. It’s the particular way that this humanity has woven itself through my center and threaded in these generations so much a part of myself — as they always have been, and always will be. I’m humbled and honored by this. And hoping — even believing — that it might last awhile longer.